“That Was Rude!” 7 Steps to a Graceful Recovery 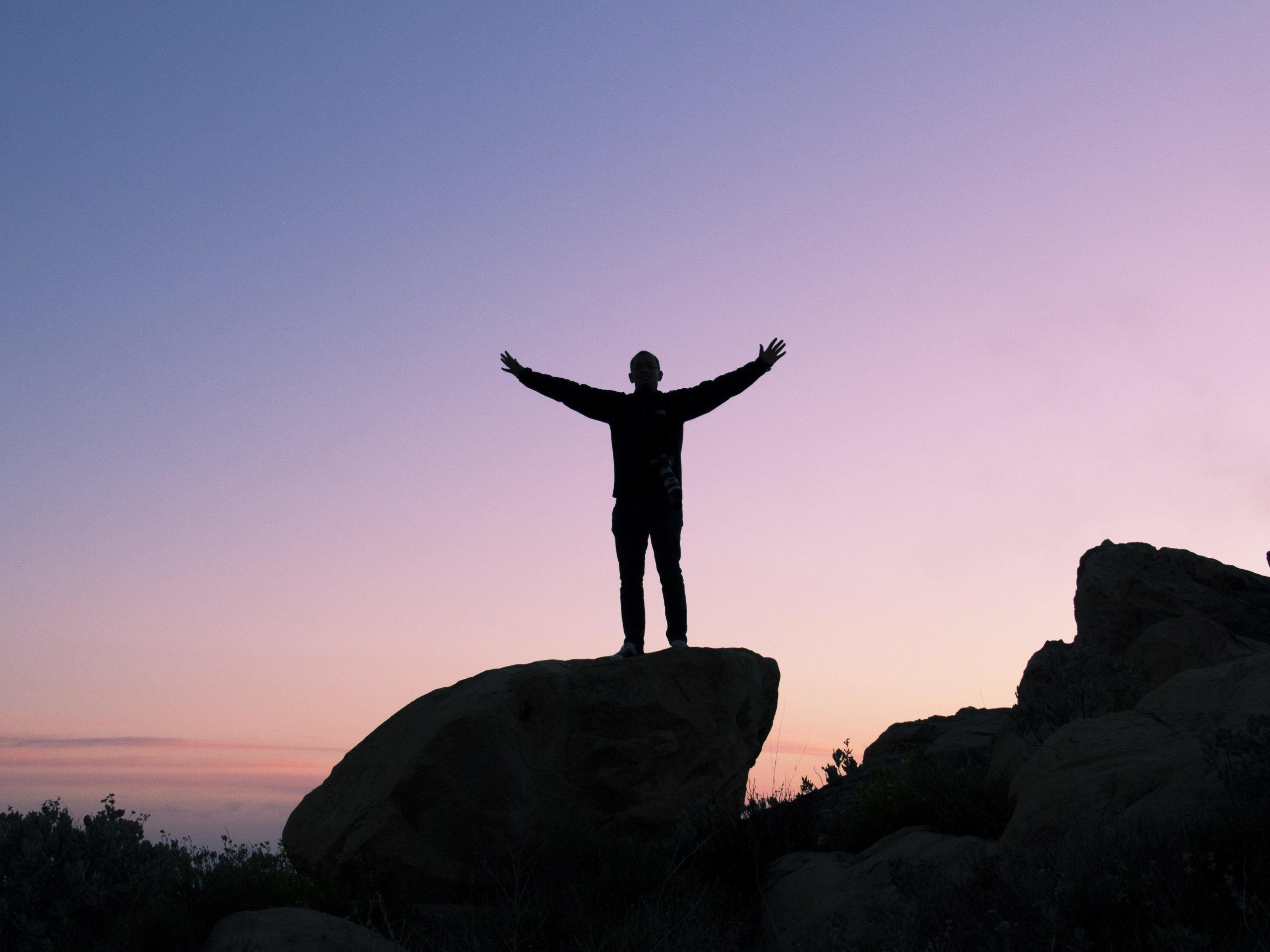 ​“That Was Rude!” 7 Steps to a Graceful Recovery ​If you’re like most people, you know the basic rules of common courtesy, and you try hard to follow them at work. But what if someone thinks you were rude? What if they take offense when it wasn’t intended? Or what if you came across as angry or impolite on accident?

​Usually, our first instinct is to defend ourselves. “I wasn’t rude,” we say, because we weren’t trying to offend anyone. ”Besides, I had good reasons to say that.” Sound familiar?

​Don’t go there! That approach sounds like you don’t care, so it’s guaranteed to make things worse by fostering contention, bruising feelings, and fracturing teams, maybe for a long time. As Yoda put it, “Once you start down the Dark Path, forever will it dominate your destiny.”

​There’s a much better way.

​When someone claims you are rude or impolite, the cure is simple if you keep your wits. Tact isn’t always saying the right thing—it’s about making a graceful recovery. Here are the steps.

​That doesn’t mean that you were trying to be rude. We can be accidentally rude! No blame there. For instance, in some cultures, if you don’t burp after a meal, you are rude! In Japan, if you don’t slurp your soup, you’re not enjoying it. In Russia, if you eat everything on your plate, you’re essentially telling your host he didn’t feed you enough.  An innocent mistake is just that—unless you fail to set it right when it’s pointed out

​Keep in mind that anger is almost always seen as impolite, and frustration is a type of anger.If you seem angry or frustrated, you are being rude, even if you had good reasons. And if you are angry or rude—even accidentally—it prevents people from hearing what you say. People remember emotions better than they remember facts.

​CAUTION: Sometimes, people resent any disagreement with their way of doing things. This isn’t right.It’s essential to discuss the issues—especially the painful ones! But in that case, don’t get mad—get a moderator. Ask your manager (or someone you both trust) to join the two of you. He or she can facilitate the discussion and “make the call” on where the boundaries lie.

​2. Say you’re sorry! Don’t do it begrudgingly, either. You know what an insincere apology sounds like. If you wouldn’t accept it from a small child, don’t do it yourself. Be earnest.

3. Explain that you didn’t mean to be impolite. This step is obvious, but crucial. Don’t beat a dead horse, but make sure to tell the other person that while you now understand you were inconsiderate, you never meant to be.

4. Take a quiet, cooling-off period (as needed). If you’re feeling agitated, ask for time to calm yourself. A conversation about a mistake you made when you’re angry will sound like an argument or worse.  Cool down for an hour or more, and you’ll probably see things from a new angle.

​Also, do this by yourself. In private. Never go spouting off to a different co-worker. This will make the situation more tense when the offended employee realizes what you did, and it will damage otherpeople’s trust of you. (“If she says that about Joe, what is she saying about me?”) When you feel collected again, re-open the dialogue.

​5. Ask them to explain what was impolite. Ask humbly, not defensively. Explain you would like to know “how it came across” so you can change and avoid being accidentally impolite again.

6. Thank them. And mean it! Tell them you appreciate their explaining what you did to upset them.

​7. Assure them that you will try to avoid doing it again. However, because this is a new realization for you, it may take time to learn the new habit. Invite them to call you on it (politely, of course!) if (when) you slip up again.

​Do this and you’ll not only repair the damage, but you’ll build trust, big time, both with that person and within the organization. Trust is the foundation of excellent teamwork and—in most cases—job/employee satisfaction.

​Remember, you’re not in any way “selling out” or compromising your integrity by admitting that you may have unknowingly made a mistake. Mistakes are good if you learn from them. But you will be building a reputation for integrity and respectfulness, not to mention salvaging an important work relationship.

Usually, our first instinct is to defend ourselves. “I wasn’t rude,” we say, because we weren’t trying to offend anyone. ”Besides, I had good reasons to say that.” Sound familiar?If you’re like most people, you know the basic rules of common courtesy, and you try hard to follow them at work. But what if someone thinks you were rude? What if they take offense when it wasn’t intended? Or what if you came across as angry or impolite on accident?“That Was Rude!” 7 Steps to a Graceful Recovery